What is the future of .NET Businesses today have realized the importance of establishing a strong online presence as technology is constantly evolving as the world evolves every now and then. They are now searching for sites and applications that have a high potential of appealing to a wide group of consumers. In order to support the development process, frameworks and platforms are used. In fact, the world of technology is experiencing tremendous growth as there are untold numbers of applications and platforms out there being offered free of charge by open-source developers. Among all those incredible platforms, dot-net (.NET) is one of the most widely used.

Furthermore, .Net is an ecosystem and software development framework supported by Microsoft. The developer can use the framework to create a website or develop software. You can use the platform for free if you are a developer. As a result, it provides a programmable environment suitable for most phases of the development process of a piece of software.

In order to avoid making a wrong decision about how you wish to achieve your targets, it is vital to initially decide what you want to achieve. If you wish to succeed you needs to take into consideration the fact that the system employed by some companies may not work for your situation. Although there are many platforms for making software, the Microsoft .NET platform would be a good choice for businesses that want desktop software and web-based services in addition to cloud support. Even today, there are still many people without a complete understanding of what the .Net framework is or why it is so important.

What is a Dot Net Framework?

Windows applications cannot be created or run without .Net, which is a software development platform. It consists of programming languages, libraries, and development tools to build web and desktop applications. In addition, it can also be used to build websites, web services, and game content.

In the past, Microsoft has had the tradition of releasing a new version of its .Net framework every now and then since the framework was developed. They also keep releasing better and better versions of their software every year. In the past, .Net framework 1.0 was the first version, but there have been several updates through the years, and the following versions are the most popular.

As well as UWP, WPF, and Winforms, several larger firms have also moved toward .Net 5. The major reason for its popularity lies in its ability to handle a wide range of applications and platforms. The other hand, this technology only supports desktop applications that run under the Windows operating system. .Net 5 has the following features, according to reports and speculation:

It is not only professionals in the digital world who use cloud computing, but also those in the digital world of professionals. Clients can reduce their workloads by using cloud computing. In addition to this, because the cloud contains an abundance of data, it can be accessed from anywhere at any time. As a result of this technology, businesses are able to scale more easily, since there is no need for local set-up and all upgrades to memory and processing can be purchased via the web. In addition, there is no need for client-side maintenance, and businesses are able to be flexible as well as versatile.

In response to the cloud migration, Microsoft launched Azure, a cloud storage application. Azure Cloud provides big data & analytics solutions to businesses of all sizes. The Azure platform allows organizations to use ASP.Net framework-based applications that can be deployed easily on the cloud.

It is now possible for developers to create a single-page application using the Blazor Framework. In the digital sphere, it is one of the most popular frameworks because it is free and  open-source.

Developers can use the application to create interactive and engaging client-side web applications. Furthermore, in addition to being compatible with the vast majority of modern web browsers, it can also be accessed on mobile devices as well. There are three different languages that have been used for writing the code: Razor, HTML, and C#. Most of the applications are written using the C# programming language.

Blazor Framework can furthermore share libraries and codes across client and server applications because of the fact that a standardized language is used between them, as well as Blazor Framework is built using C#. In my opinion WebAssembly provides Blazor with the advantage of working seamlessly across all browsers and does not require any additional plugins to run.

Blazor has the following features:

With Blazor Framework, developers are now able to create a single-page application. As a free, open-source, and free framework, this framework is one of the most popular in the digital sphere.

.NET applications are known to work flawlessly for a longer period of time, and they are considered to be reliable over the years. As well as this, there are other benefits of .Net frameworks for web developers, including the fact that not all .Net applications can be developed without them.

It is possible to protect the memory by using the common language of .Net called "Runtime". Runtime provides an environment in which the memory is managed by the garbage controller.

There are several aspects of the .Net framework that contribute to the application's performance. These factors include catching strategies, advanced compilations, and advanced caching.

Reasons why you should choose .NET Development Company?

We live in a world where we are constantly being bombarded by technological advancements, both in the physical and digital worlds. Unfortunately, not everyone understands how these advancements can be used in order to grow their businesses. In terms of development and communication strategies, web development has given businesses a fresh look.

With the advent of .NET as a technology, the way web development is thought of has changed dramatically. Our experience at Bitsorchestra has led us to see many companies trying to make their way to be the best, this could be done in house or by hiring a .NET development company.

It is usually the case that a good development requires proficiency, and .NET development is one of those that needs competent and professional software developers. In addition to VB.NET, ASP.NET, CMS, C# Programming, and MVC Framework, modern programmers are familiar with a wide range of technologies just like the experts from BitsOrchestra. By hiring a .NET development company like BitsOrchestra for your project, you can get scalable bespoke web solutions tailored to your particular business model and needs.

When you are looking for certified and professional developers, you have to look at how compatible they are with other interconnected technologies of the .NET framework. As well as developing a simple website, they have to know how to develop a complicated one with all the functionalities and a faster turnaround time. Obviously, you need a professional with these features and a price that fits your budget. 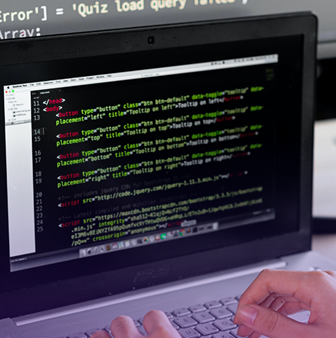 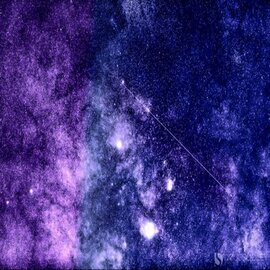 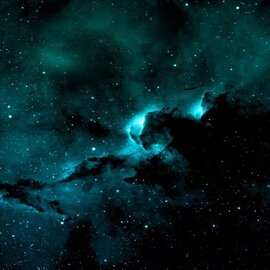