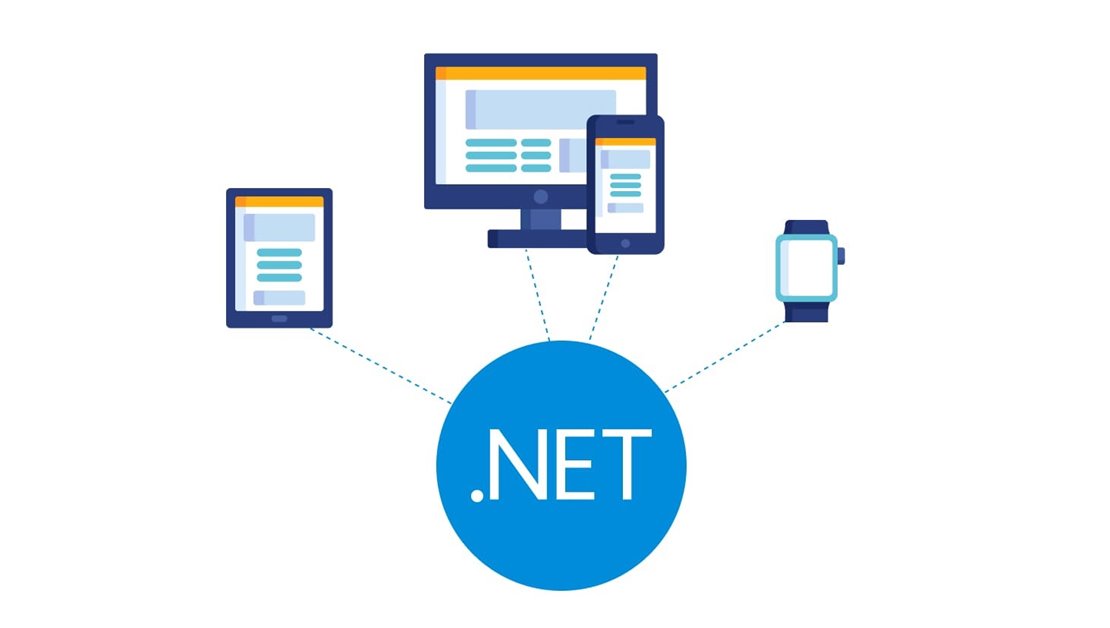 WHY CHOOSE .NET OVER OTHER TECHNOLOGIES?

By promoting .NET, Microsoft improves the efficiency of technology. Users have a great interest in getting updates and frameworks developed for .NET. When compared to other languages and frameworks, I believe that .NET is an excellent language and framework.

It's no surprise that ASP.NET Core has become one of the most popular web development platforms that exist on the market, thanks to its expanding possibilities for the development of web applications. In today's market, cross-platform, high-performance applications are developed with this framework. By using this software, you can:

3. It is a good idea to create an application which supports Windows, Mac, and Linux, this way you can create apps for all of the operating systems

4. Development of apps that can be deployed on-premises or in the cloud, allowing for flexibility in deployment

Isn't ASP.NET development interesting? Here are a few points that explain why we consider ASP.NET Core one of the top frameworks for building highly scalable and modern web applications.

ASP.NET is widely considered one of the most powerful frameworks for developing web applications because it is open source. Open source nature makes ASP.Net Core a versatile choice for developers as a result of its open source nature. A framework component, library, etc., can be added to a project depending on its requirements. Additionally, the framework does not necessarily need to be upgraded whenever a new package or version is released. It helps save time.

NET development allows you to write code that can be implemented across multiple platforms. Applications and tools developed on the framework can run seamlessly on OS X, Windows, and Linux, even though the framework is designed to run on Windows only. Moreover, it provides developers with a visual studio IDE that allows them to build web applications on any operating system of their choice, and allows them to collaborate on projects.

With .NET Core, your software can be packaged and installed independently across platforms, so you are not limited to one. You can create cutting-edge web applications if you create code that is easily integrated across platforms. Once the application has been developed, the code can be reused to develop applications on any platform or operating system.

Microsoft has reworked ASP.NET to introduce the ASP.NET Core framework, which offers a wide range of advanced features. These include:

7. These enterprise-grade web applications are feature-rich and easy to customize, so they can be used quickly and easily

8. Creating MVC web applications that use RESTful APIs without errors

With these features and capabilities, web application development can be easier, faster, and more efficient.

4. One of the keys to successful ASP.NET development is high performance.

By allowing you to create reusable, easy-to-maintain apps, ASP.NET Core provides the performance, flexibility, and scalability you need. Additionally, you can write efficient code. By taking advantage of optimizations and libraries of tools, many possibilities are opened up.

When a web development framework is among the most advanced available, it can automatically optimize and compile code. This makes code much more performant. This Open Source framework can also be used to develop mobile, Internet-of-Things, and cloud applications, as well as to improve memory and storage management.

The modular framework not only provides developers with a useful framework, but also enables developers to build applications that are reliable and affordable. DotNetCore has become one of the fastest and most reliable web frameworks on the market since the introduction of the Kestrel web server.

5. Simplicity is the Key in Successful ASP.NET Development

One of the primary reasons why it is expected to become the next big thing is also because the ASP.NET Core framework is extremely simple to use. There are several important functions that can be handled more easily and faster with this tool, including the submission of forms, client authentication, and site configuration. With its time-tested MVC architecture, it provides a distinct separation of concerns, empowering developers to test custom web applications and APIs with the help of an integrated development environment. This means that developers can code, test, or debug apps based on the above architectures, allowing them to create apps which can then be tested or debugged.

It is much easier to maintain and modify web application programs when reusable codes are used. The server-side programming approach is based on an event-driven approach, which makes it easy to maintain. A component's configuration data is available built-in, so registering it is simple. This simplifies the deployment process.

6. Razor Pages are now part of the latest release of Microsoft's .NET Framework. Razor Pages provide the opportunity to create more efficient, page-based environments than would otherwise be possible. Developers can create highly productive and cutting-edge web User Interfaces using page-based coding in such a way that is cutting-edge and fast.

In essence, the framework is designed to make it less complex for users by allowing the application's screen to be self-contained as well as featuring its own unique views within each page of the application. There is also the possibility of structuring the pages so that the framework of a web site can be further streamlined so that it becomes more efficient and robust.

7. Outstanding Developer Tools to Work With

ASP.NET Core offers powerful technology not only in the form of simple and powerful tools but also in the form of a wide array of developer tools including Resharper, JetBrains, and many others that assist in building, testing, and implementing applications of any type.

Additionally, ASP.NET applications can also be developed with one of the best IDEs available today, the Microsoft Visual Studio IDE. This product offers a large range of advanced features in addition to the basic functions, such as profiling, debugging, unit testing, code completion, GIT integration, and so on.

There is now a free version of Visual Studio Community Edition available for download. In this way, you will be able to create ASP.NET Core web applications using the text editor of your choice.

In spite of its versatility and numerous features, ASP.NET remains one of the most popular platforms among developers. It is important to note that by making use of the framework, you will be able to create professional looking web applications, as well as mobile or desktop applications, if you wish.

In fact, it is because of this variety of applications that you are able to create an application that is high-quality, innovative, and robust. Ability to switch between applications. and development processes is a fantastic aspect of ASP.NET Core. As a result, it sets itself apart from other languages that are more focused on server-side functionality.

Deployment dependent on a framework: In this case, the components are shared by multiple systems, which makes deployment easy. In the event that these dependencies are installed, the built application and third-party dependencies can be executed. The host system will use less memory. 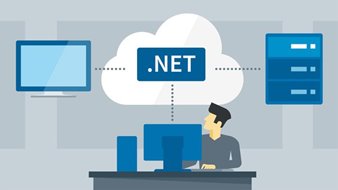