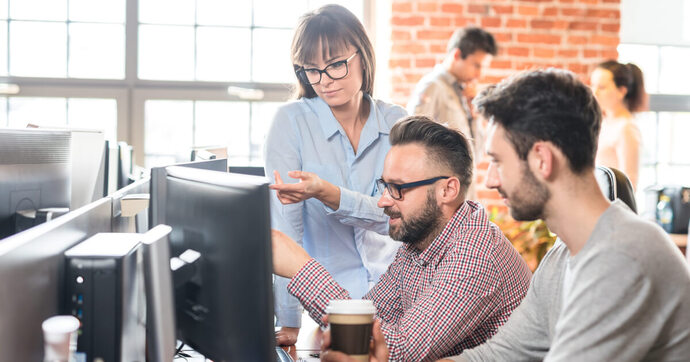 View component of MVC handles the appearance of your business applications. It gives your business a boost by improving front-end features and visuals. That's why front-end development companies use ReactJS and React library functions that allow them to create interactive and innovative web apps.

In this post, we will discuss the essential skills every React developer should possess to be considered as a good candidate.

Basically, React is a JavaScript library accelerate application development of web apps and reusable components. You can save time by reusing components like tab bars, templates, popup models, tables, or anything else that will save you from having to rework the same thing over and over again. In general, ReactJs improves the overall functionality of the developed application.

In addition to ReactJS, there are several other javascript libraries that have supported the development of web applications, like Angular, Backbone, Ember, and many more.

1. The most important skills for a ReactJS developer

You must first understand HTML, CSS, and JavaScript before you can understand React JS. They are the building blocks of any website. If you build a competent website, you should have no trouble using the library functions. You can create web apps using React. One of the biggest reasons for choosing React is how easy it is to learn.

As with any tool or framework, React takes a lot of time and effort to learn it. Experience is crucial here. You may now have a better understanding of HTML and CSS if you have developed anything with them in the past or used them both with JavaScript. If you use React, you might not be able to do actual coding in HTML because you will need an extension. Additionally, React provides other tools that are vital to the development process.

HTML and CSS are extensions of ReactJS, and JSX is considered an important aspect of the React platform. You do not need to know HTML if you are a developer working with React JS. JSX, ReactJS' syntactic extension, is used for most of the interaction.

Javascript and React are inextricably linked, which makes understanding React impossible without knowing Javascript. Simple as that. You should also learn ES6. As a result, you should choose a developer who is fluent in both JavaScript Fundamentals and Es6 and can make the best use of the framework.

When storing variables, the 'var' keyword is typically used. However, the developer may go one step further when using React. React developers can use keywords such as 'let' and 'const' to avoid having to use var when it is not required using ES6.

Storing data and allowing access to it both at the same time can be challenging if you use HTML. It used to be difficult, but now it's quite easy. Even when array data is easily accessed, it can be challenging to modify it. JavaScript's array functions such as '.map', '.filter', and '.reduce' can be used to explore array techniques. Data can be stored in this array pattern in ways that make it easier for users to interact with the data. You must know how to modify an object value while changing a property's value if you are a React developer.

Prospective developers are familiar with Git, which is a platform that is familiar to almost all types of developers. Known as a free, open-source development platform, Git is a distributed version control system. It offers speed and efficiency to both small and large projects alike.  By using Git, developers can easily manage changes to software, scripts, web pages, papers, and other materials associated with software/application development. A GitHub profile is required for professional developers working in a team, as it helps with project management.

By efficiently writing codes for Reactjs-based web applications using libraries, Git optimizes the coding process for React developers. Git provides the ability to track even the smallest changes made within the application codebase for Full Stack Developers. The following examples should give you a basic understanding of Git commands.

Developers who use Git for React can also discover new possibilities for security, productivity, and management. When React developers are familiar with Git and React library functions, they are able to work better with their fellow developers and programmers on the same project.

When you use React, you rarely interact with the real DOM elements. When DOM manipulation is performed in React, the native event object is wrapped in a synthetic event. HTML elements can be connected to several types of events, including 'on clicks,' 'onchange,' 'mouse enter,' and so on.

Node will be a surprise to many people who are already involved with Reactjs. To be a React developer, why would you need to learn Node? The answer is simple:  you need to be familiar with Node.js in order to develop React JS apps.

As far as NPM is concerned, React developers must know how to use the npm registry. NPM enables developers to download and install software packages from the NPM registry, which serves as a dependency cloud storage.

Redux helps you manage the scalability of React. Redux is a state management library that does a lot more than managing React. It is not a framework, but rather an opinionated approach to dealing with data. Redux’s ideas are similar to functional programming and immutability. Redux does not follow a one-size-fits-all solution. Prior to getting into Redux, it’s critical to understand the fundamentals of React programming.

Choosing one quality in your potential React developer or a React development team is not easy. On the contrary, one might not possess all the above-mentioned skills. But soft skills are something that you don’t need to teach your developers, it’s an inborn quality. All you need to do is find out whether they have it or not.

Soft skills are a major part of the interview process as many organizations consider developers to have them. This can include assertive communication, or a non-typical approach to problems.

2. How does ReactJs become one of the most popular Javascript libraries? 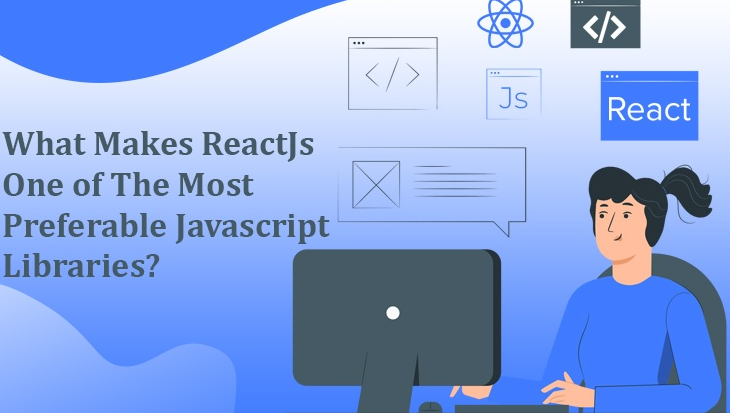 It is unique how React components allow developers to create user interfaces using React through a comprehensive library that is often referred to as a programming language. It is a component-based, open-source, front-end library function that only affects how the application looks. In MVC-Model View Controller architecture, the view layer is responsible for the appearance and the way the program feels.

React's popularity can be explained by a variety of reasons, such as the unique Javascript library and reusable codes, that make it stand out from all other front-end development frameworks. Finally, if compared to other front-end frameworks, React is incredibly easy to learn and use.

Overall, this entire blog is about screening react developers based on their skillset and knowledge. Several major requirements have been outlined. The selection process will be simplified when your react developers have expertise in Reactjs, Javascript, and the Node NPM registry. Previous experience in React will also be advantageous. We can use these as some barometers to measure all react developer skills, however, it is also important to take into account soft skills when evaluating potential developers. 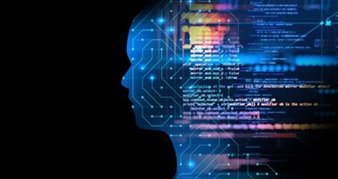 01 May 2022
Why Enterprise App Development Should Use ReactJS More   >