East European software developers in 2021: Which country is right for your project? 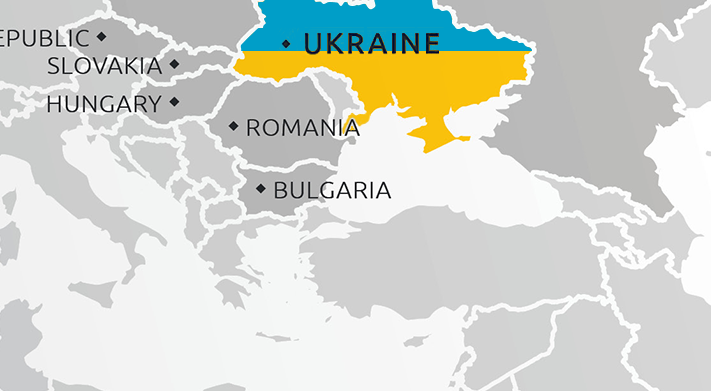 Eastern Europe has established itself as a leader in .net development outsourcing. The region has become home to development centers of world-renowned technology companies like Apple, Google, and others. Further, small tech firms are looking for developers from Central and Eastern Europe. Poland, Belarus, the Czech Republic, and Romania may charge more for custom software development than India or Philippines, but their competitiveness is not compromised because the services they provide are of high quality. It is also easier for eastern European programmers to communicate with western programmers due to less cultural differences they have with their Western colleagues. Furthermore, do not overlook one more aspect that matters  - the high quality of IT services provided by Eastern European Net developers. It is therefore not surprising that big brands pay a great deal of attention to the Eastern European market and the .net development services it provides, and try to attract clients from there.

Rather than just a trend, outsourcing software development has become a proven strategy to maximize cost-efficiency and access an ever-growing pool of talent. Under these circumstances, having a team of qualified professionals dedicated to your project can benefit both a new start-up, as well as a pre-existing product.

As far as software development outsourcing in Eastern Europe is concerned, Ukraine, Poland, and Romania are the most popular destinations, while Serbia, Macedonia, Bulgaria, and Hungary have lesser positions. All above mentioned countries have a high level of IT service development.

Ukraine embraced foreign investment in 2014, the year when its new government took office. Over the past five years, Ukrainian IT companies have seen $636 million invested in them. Ukraine's largest IT hubs are located in these top cities -  Kiev, Lviv, and Kharkiv.

Currently, over 1,500 software companies make up the Ukrainian IT market, employing 165,000 IT professionals. The nation's universities release over 16,000 graduates in the field of technology each year, which means this number is reported to increase exponentially.

The fastest-growing economy in the EU, Poland offers companies thinking of outsourcing software development favorable conditions. More than 460 software companies in the country employ more than 147,000 highly qualified professionals, and the country continues to grow its IT market at a steady rate of 5-20% a year.

Due to favorable tax conditions once created by the Romanian government, the software development industry has grown rapidly and attracted worldwide corporations like Microsoft,  Ericsson, HP, and Huawei. The number of IT professionals in the country has risen to almost 100,000 working in approximately 20,000 companies.

Here are the reasons why:

Developing in Eastern Europe gives you access to programming expertise in a number of different languages, as well as in a variety of different fields, including healthcare, e-commerce, blockchain, artificial intelligence, and IoT. Additionally, eastern European software engineers are proficient at both developing mobile apps and developing websites. Creating interactive websites is part of the web development process while building mobile apps is part of the iOS and Android development process.

It is imperative that software developers speak English well for successful collaboration.  Developers in Eastern Europe who work with international companies must have a high level of English proficiency.

Developers from Ukraine, Poland, Romania, and Moldova specialize in web development and custom software development. IT industry data sources such as Hackerrank and TopCoder can be used to analyze the programming skills of programmers in Eastern Europe.

Moldova has the lowest outsourcing prices for software development - $20-$24/hour. Ukraine and Romania offer intermediate prices of $25-$49 per hour.

The size of the talent pool is an essential issue in terms of choosing an outsourcing location for software development in Eastern Europe. It is often hard to estimate the number of software developers in exact numbers however local agencies tend to provide reports about their countries’ stats once in a few years.

You can hire Eastern European developers as follows:

All Eastern European countries have their pros and cons when it comes to software development. It is important to create a due-diligence checklist before hiring anyone to ensure that nothing is overlooked.

With BitsOrchestra, you can easily find the right team of engineers for any project. BitsOrchestra is one of the companies that can suggest a high level of software developmental service. Contact us to learn more about the range of services we provide and find the best Asp dot net developers to work on your pending project.